As love changes the most difficult
the protection will finally raze
which was created by the faulted learning
when the doors of trust are opened in the meeting
in the meeting of the wondrous truth
if you dare, if you see
that the way there is your wounded heart
To abandon yourself is the biggest betrayal
for only you can find your own key to the source of trust
the story is written in this now
in faith, in love
the gates will open. 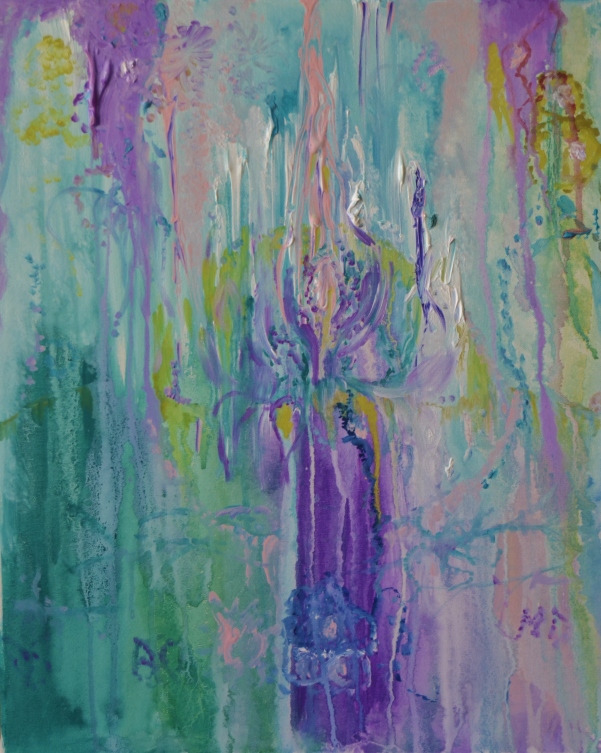 in the sense of the fall

and moisturizes the thirst of the soul. 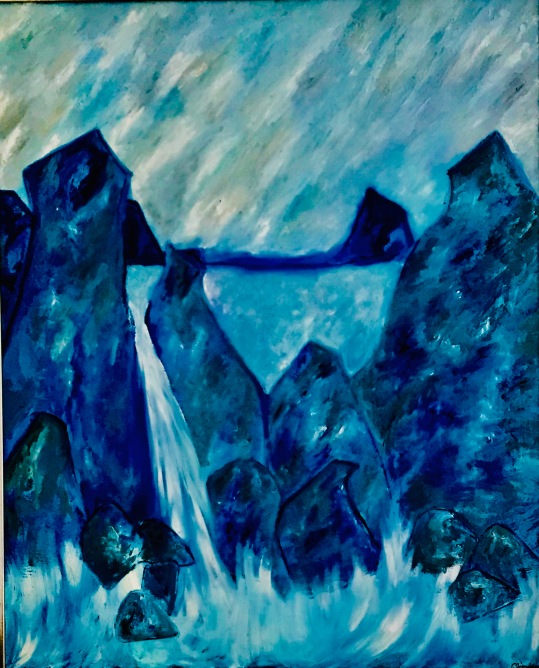 Are you on a beach
of your soul to ascend

the characteristics that your little grain of truth wants to see

as a sand castle
that grows big. 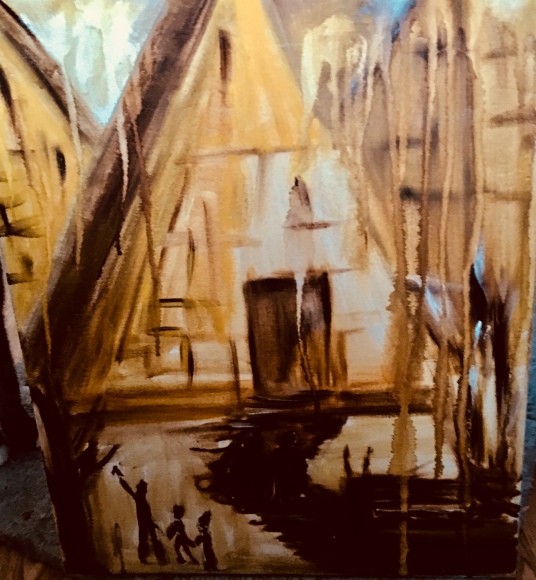 See you again, worlds whispers outside
trough fabulous falling rain
missing is the absence of ocean
which rinses veils away
in dried tears. 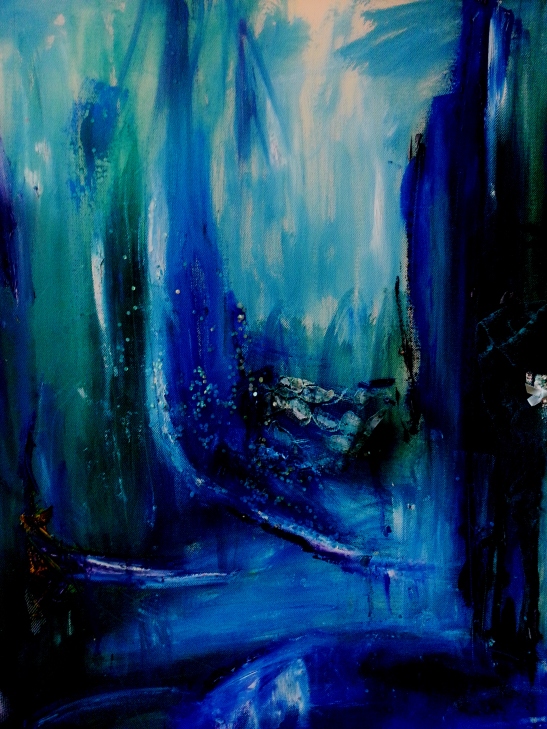 In a force that blows away old shit and dust
that cleanses every nook
Jumping into secrets and falling out in freedom
come as we travel
to another future space
and create perspective. 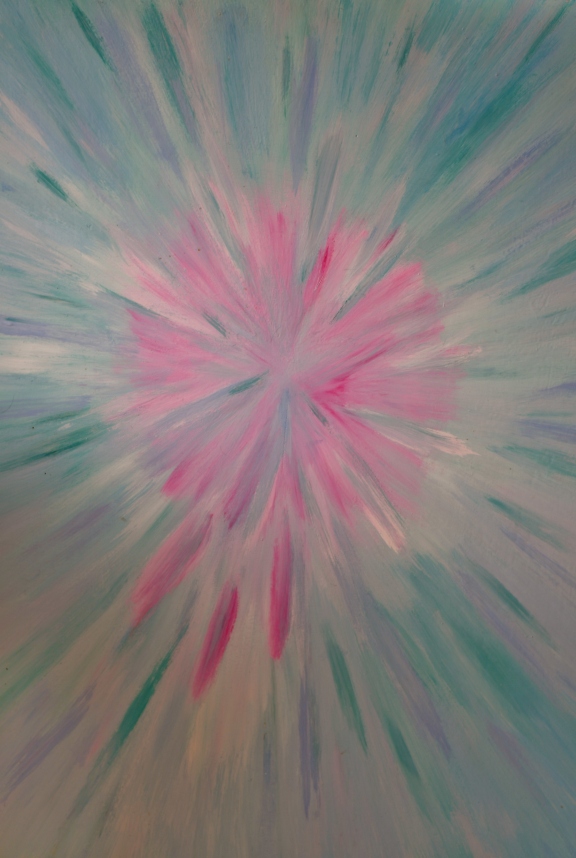 hold me in sensuality
in the opening of an eye, freedom is created in a we
and we
never met
other than in a one-second certainty
like a tickle of a wind
is fluttering along. 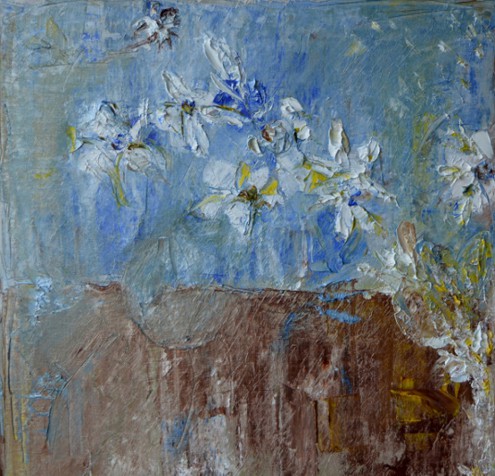 The title created confusion already in its first word

that’s how the light was killed by itself
as the opposite of an incomprehensible conclusion
a candle can only burn, right?
if the flame’s innermost core chooses to explode like a failing star
my light extinguished
not because of the fall or the explosion
not because of the entry into oblivion
rather as a result of the snare that got denser
like in a far too taight costume
laced together as a vital measure
the price was lost visibility,
and radiance like a trapped beam in a dark cave. 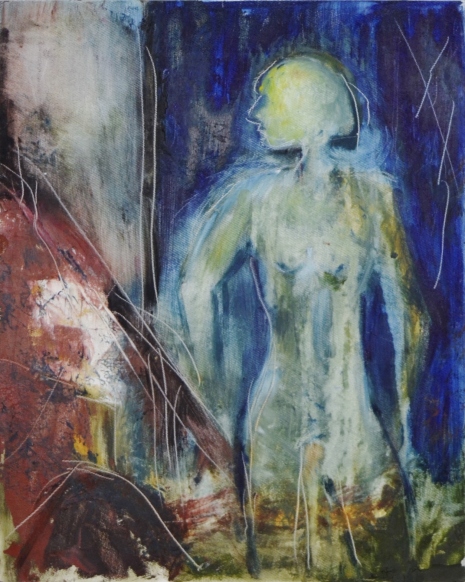 with the knowledge of an after

and with all the universes galaxies

the dividing barrier of death.

You lied to the light of yourself
and a tail of thoughts remained
fled from oblivion to find peace in a dream
never alone
to avoid the cramps
you left me bleeding in your desperate shout
a shell of nothing is surrounding you.

Like in a feverish desire you drown yourself in your own wrongs
slurping up your imperfections to understand the organic to offload your unwanted darkness
like swamps in your inner that lacks a guiding light
the thought seeks itself slowly back to the words that shaped themselves
I want to carry myself over my own depths,
light up the crocodile’s gleaming eyes showing  up in my reflection. 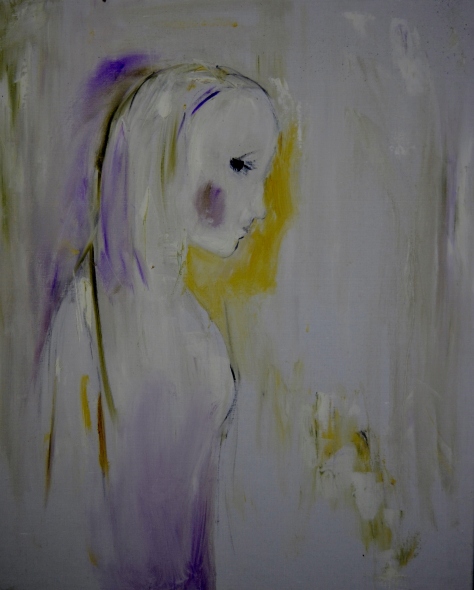